Make Your Mark and Proceed “Ishly.”

Make Your Mark and Proceed “Ishly.” 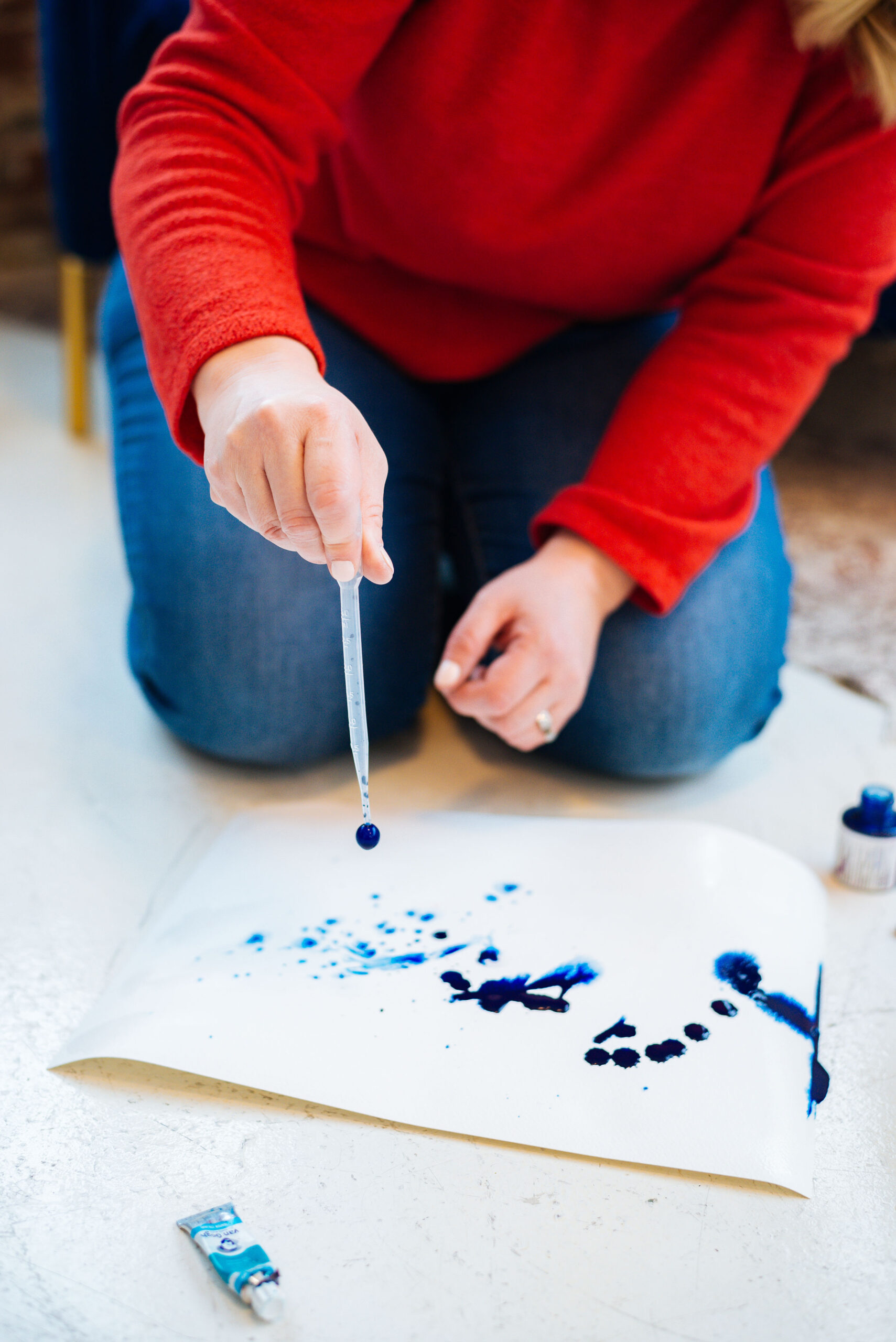 “Every child is an artist. The problem is how to remain an artist once we grow up.” —Pablo Picasso

Such accurate words! Children often take to art with ease, picking up crayons and freely expressing themselves, happy to be in the moment, curious about the world around them. They lack the fear of judgement that comes later on, creeping in usually sometime around adolescence, sometimes even earlier. It is around this time that creative paralysis can set in often due to a desire to get things “just right” or because there is a tremendous fear of what others may think of their work. For many, this creative paralysis lasts through to adulthood. And for others, there are periods of creativity–like flashes of light, followed by periods of creative blocks. But often, deep within the heart, there remains a strong desire to create–to make something, put pencil to paper, or paint to canvas.

So, what will it take to make you listen to your heart?

Two of my favourite books for children are by Peter H. Reynolds and help children to think about the importance of being creative and address issues around perfectionism and creative blocks. I would also like to suggest these two books are also excellent reminders for adults to engage in creative practice or pursue other dreams.

The Dot tells the story of Vashti who claims she cannot draw and stares at her blank paper with frustration. Fortunately, her teacher provides her with some practical advice, “Just take a mark and see where it takes you.” Great advice! Vashti jabs at her paper and makes a dot, loudly proclaiming “There!” To her surprise, she finds that her teacher frames her dot! This encourages her to keep at it, making dot after dot after dot, and she creates a gallery wall of her art. There are so many great messages in this book, not just for children but for anyone at any stage in life. Mark Twain once said, “The secret to getting ahead is getting started,” and it seems that Vashi learned this through her experience following her teacher’s encouraging advice. I believe that this advice can apply to those who want to pursue art, but also to anyone wanting to try anything. It seems like such a simple concept: make a mark, dip your toe in….In other words, just make a move. Start with something, and see where it takes you. Great life advice if you ask me!

Ish, written in 2004, has similar themes. Aspiring child artist Ramon is happily drawing a vase of flowers and then his big brother Leon walks in and makes fun of his artwork. When Leon points and laughs and says, “WHAT’S THAT?” Ramon crumples his work. Over months, he tries to make things “just right,” but after crumpling paper after he paper he proclaims that he is “DONE.” Fortunately, in walks his sister Marisol who uncrumples his drawings and makes a gallery of them in her room. When Marisol points out a favourite, Ramon says that it was SUPPOSED to look like a vase but it doesn’t. She reminds him that it looks “vase-ish.” After looking at her gallery wall, he realizes that his work DOES look “ish.” This provides him with motivation and a philosophical shift; he realizes that thinking “ishly” allows his thoughts and feelings to flow. There are some great messages here. First of all, be a Marisol, not a Leon. Taking the time to encourage someone else can be the thing that moves them forward. Next, let’s think about the power of “ish” thinking–not just for creative endeavours, but for our life’s endeavours. Perfectionism and the desire to get things “just right” hinders growth and dampens joy. And, isn’t life too short for that? 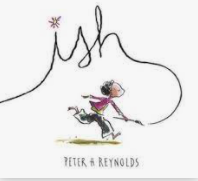 If you’re reading this, no matter whether you are an artist, or in another field, consider the philosophical wisdom in Peter C. Reynolds’ books. Isn’t it time to make your mark and to proceed “ishly?”